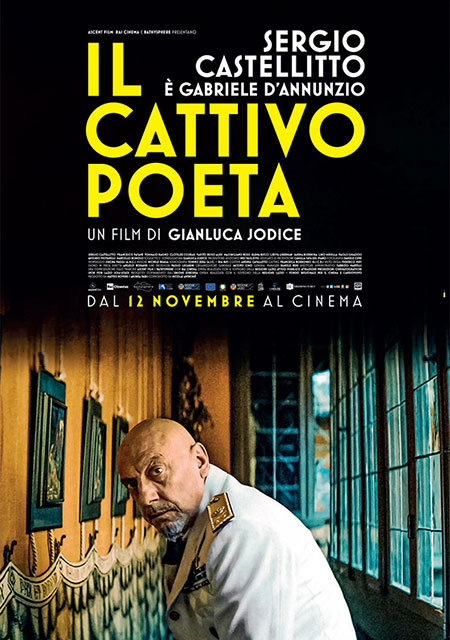 1936. Giovanni Comini had just been promoted to federal, the youngest that Italy could boast. His mentor, Achille Starace, secretary of the Fascist Party and number two in the regime, wanted it that way. Comini is immediately summoned to Rome for a delicate mission: he will have to supervise Gabriele d’Annunzio and put him in a condition not to harm anybody… Yes, because the Vate, the national poet, in recent times appears to be annoyed, and Mussolini fears it could damage his imminent alliance with Hitler’s Germany. But at the Vittoriale, the political plan of which Comini is only a small executor will begin to lose its solid contours and the young federal, divided between loyalty to the Party and the fascination for the poet, will end up putting his launched career in serious danger.