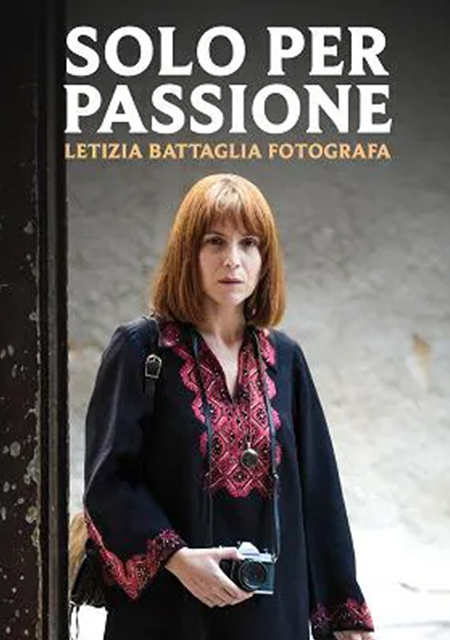 The drama traces the fictional life of the Palermo photographer, who for years chronicled the Mafia through her shots. The protagonist, who has become a symbol of women’s emancipation, rebels against her fate as a subordinate daughter and oppressed wife. She allows herself to be guided by justice in an attempt to change the world through her political and social commitment. She was the first to arrive at the site of the assassination of Piersanti Mattarella, brother of Sergio, current President of the Republic. Through her vivid images, she not only recounted the dark sides of her land, but also the splendor, the traditions, the looks of children and women in the contradictions of daily life. Thus, Battaglia’s life, loves and political commitment are recounted in the miniseries.