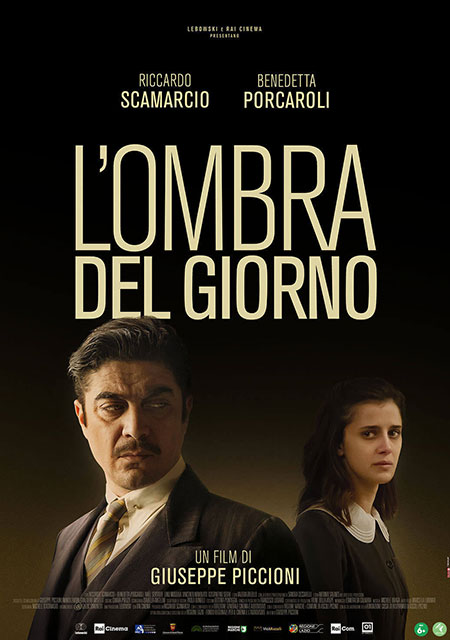 L’ombra del giorno (The Shadow of the Day) is a film set in a provincial town (Ascoli Piceno) in the late 1930s. Luciano, a fascist sympathizer like the vast majority of Italians during that time, is the owner of a restaurant, who believes, however, that he can live by the rules he has given himself, in a kind of isolation from the outside world. But on the window facing the ancient square, along with worrying signs of something about to happen in the world, appears a girl who carries a secret. Her name is Anna and she manages to get hired in the restaurant. From then on, life will never be the same for Luciano, and along with the dangers he faces, there is the greatest one of all: love. The Shadow of the Day is a story of love in those difficult years.