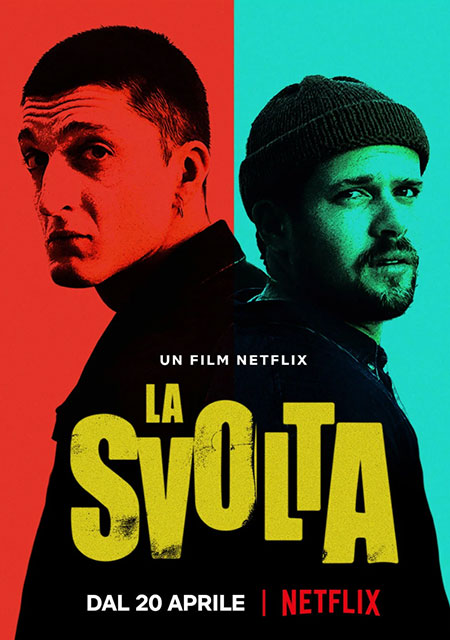 Frightened by life and without the courage to be himself, Ludovico lives holed up in his grandmother’s old apartment, dreaming dreams that he believes are unattainable. The world is bad out there. But one night, that bad world comes to find him and settles in his house, to stay there. That world is called Jack, a boy of Ludovico’s age, but with the opposite character: hard, determined, perhaps criminal. The forced coexistence of two human beings who could not appear more different from each other, turns into a path of initiation into adulthood, the discovery of their true characters, in an alternation of comic and dramatic, joy and pain. And when the harsh reality that hunts them mercilessly arrives to present them the bill, they will have to face it, strong with a new awareness and an unexpected courage.