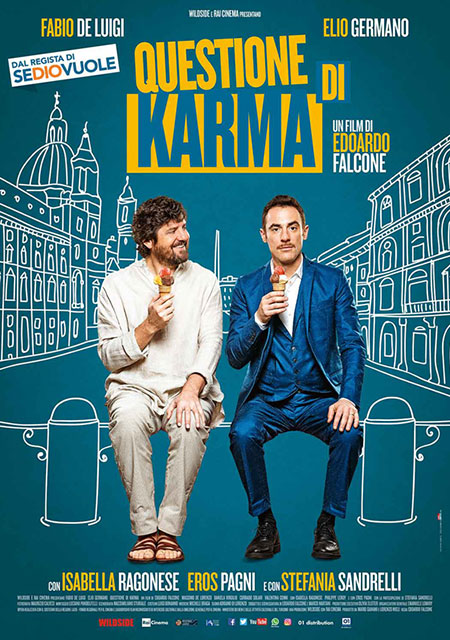 Giacomo is the extravagant heir of a dynasty of industrialists, but rather than being interested in the company, he prefers to take care of his many passions. His life has been marked by the disappearance of his father when he was very young. The meeting with an eccentric French esotericist changes his life: the scholar in fact claims to have identified the actual reincarnation of Giacomo’s father. This is Mario Pitagora, a man who is anything but spiritual, interested only in money and who is in debt to half the city. This seemingly absurd encounter will change both their lives.