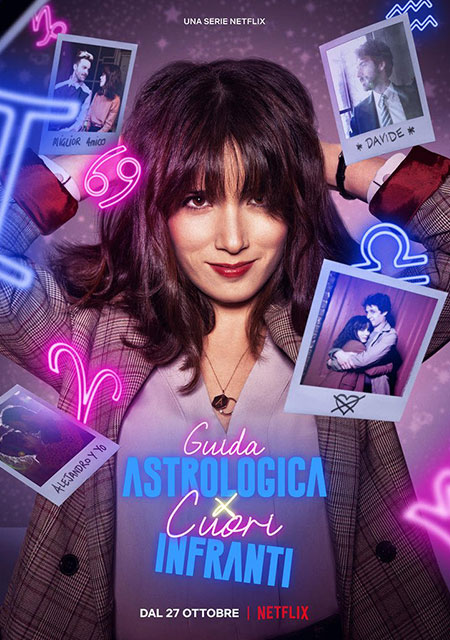 The story revolves around Alice Bassi (Claudia Gusmano), a girl with little chance of a career who, between her ex-boyfriend Carlo who is about to get married and become a father and the sudden arrival of Davide (Michele Rosiello), the charming new creative director hired to check on the team’s productivity, will discover in her encounter with Tio (Lorenzo Adorni), the protagonist of the network’s most popular soap opera and a self-styled astrology guru, a guide to healing her broken heart, a protocol to be able to hold in her hands what she has always dreamed of.

The series, produced by Italian International Film – Gruppo Lucisano, is based on the novel of the same name by Silvia Zucca published by Casa Editrice Nord, whose translation rights have been sold in 15 countries before being published in Italy.