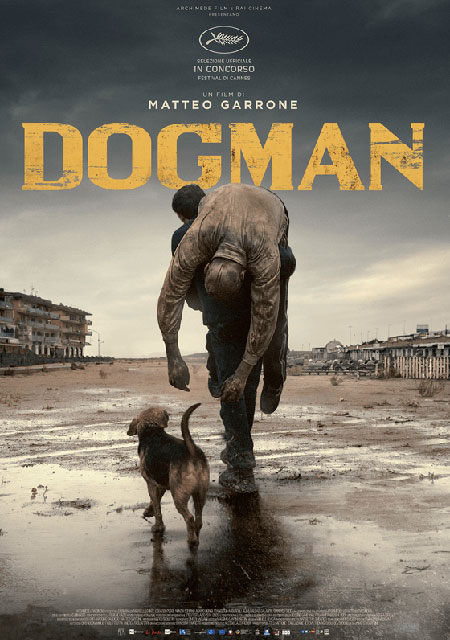 In a suburb suspended between the metropolis and wild nature, where the only law seems to be that of the strongest, Marcello is a small and meek man who divides his days between work in his modest dog grooming salon, the love for his daughter Sofia, and an ambiguous relationship of subordination with Simoncino, a former boxer who terrorizes the entire neighborhood. After the latest abuse of power, determined to reassert his dignity, Marcello will imagine a revenge with an unexpected outcome.